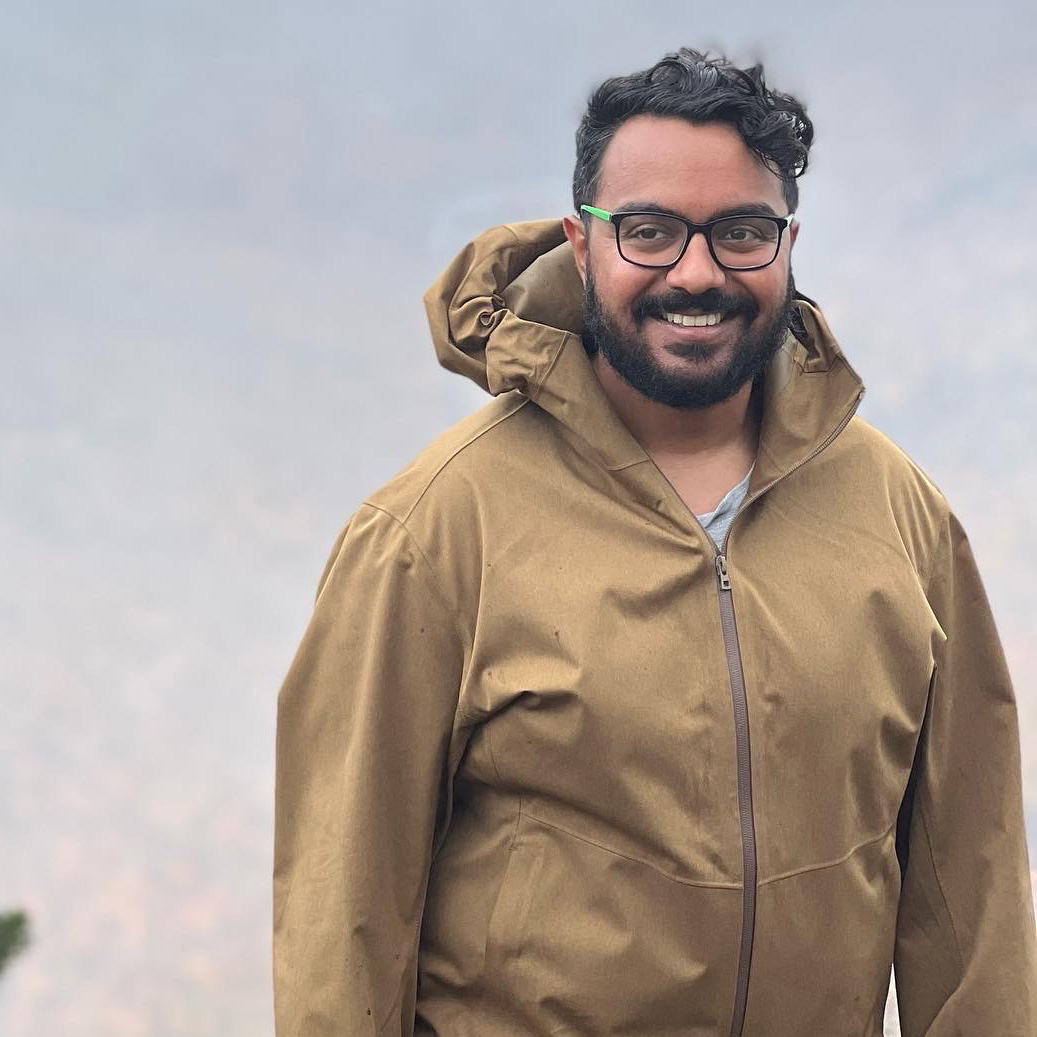 Nikhil was a Research Associate in The Getz Lab. He began to develop an interest for cancer research when he worked on a project to characterize the role of a lysosomal exchange channel protein in brain cancer as an undergraduate at Johns Hopkins University. While he was pursuing a Master’s in Boston University his path led him to the Brigham and Women’s hospital where he studied bone extracellular post-translational modifications in the Charles/Ermann Lab. At The Broad, Nikhil worked on studying the role of driver mutations in the progression of melanoma. He also worked to develop an in-vitro model to study cancer drug resistance using cell-barcoding technology.

While not in the lab or busy studying in Medical School, Nick enjoys cooking, watching TV/movies, and running an amateur film podcast with his friends.