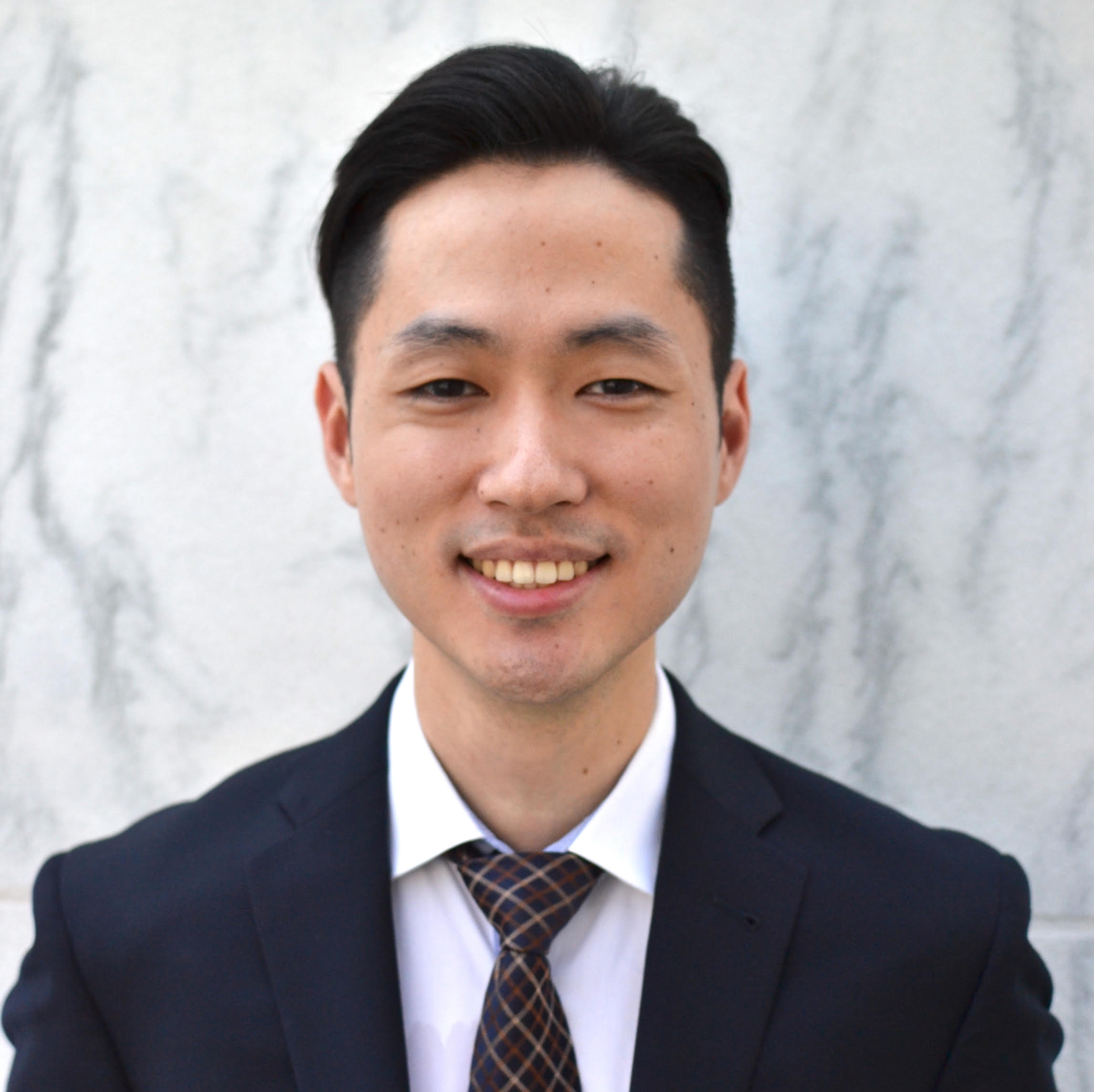 David is a postdoctoral/research fellow in the Getz Lab (Broad), Ghobrial Lab (Dana-Farber), and Population Sciences Division (Dana-Farber). He is an internal medicine resident in the Physician-Scientist Training Pathway program at Massachusetts General Hospital. He received his MD and MMSc at Harvard Medical School and MPH at Harvard T.H. Chan School of Public Health.

His research focuses on evaluating common and rare germline variants for precursor states of multiple myeloma, especially for individuals of African ancestry and those with a family history of myeloma who have a higher risk of this disease. He is also evaluating how obesity/metabolic dysregulation, the environment, and lifestyle factors interact with genetic risk to influence the development of myeloma precursor conditions and their progression to overt multiple myeloma.

David’s interests include hematologic malignancies, genomics, molecular biomarkers, cancer prevention and control, and global health. Outside of medicine and research, David can often be found running along the Charles River, frequenting various chocolate and coffee shops with his wife, eating tons of Korean food, and exploring new hiking trails in New England.