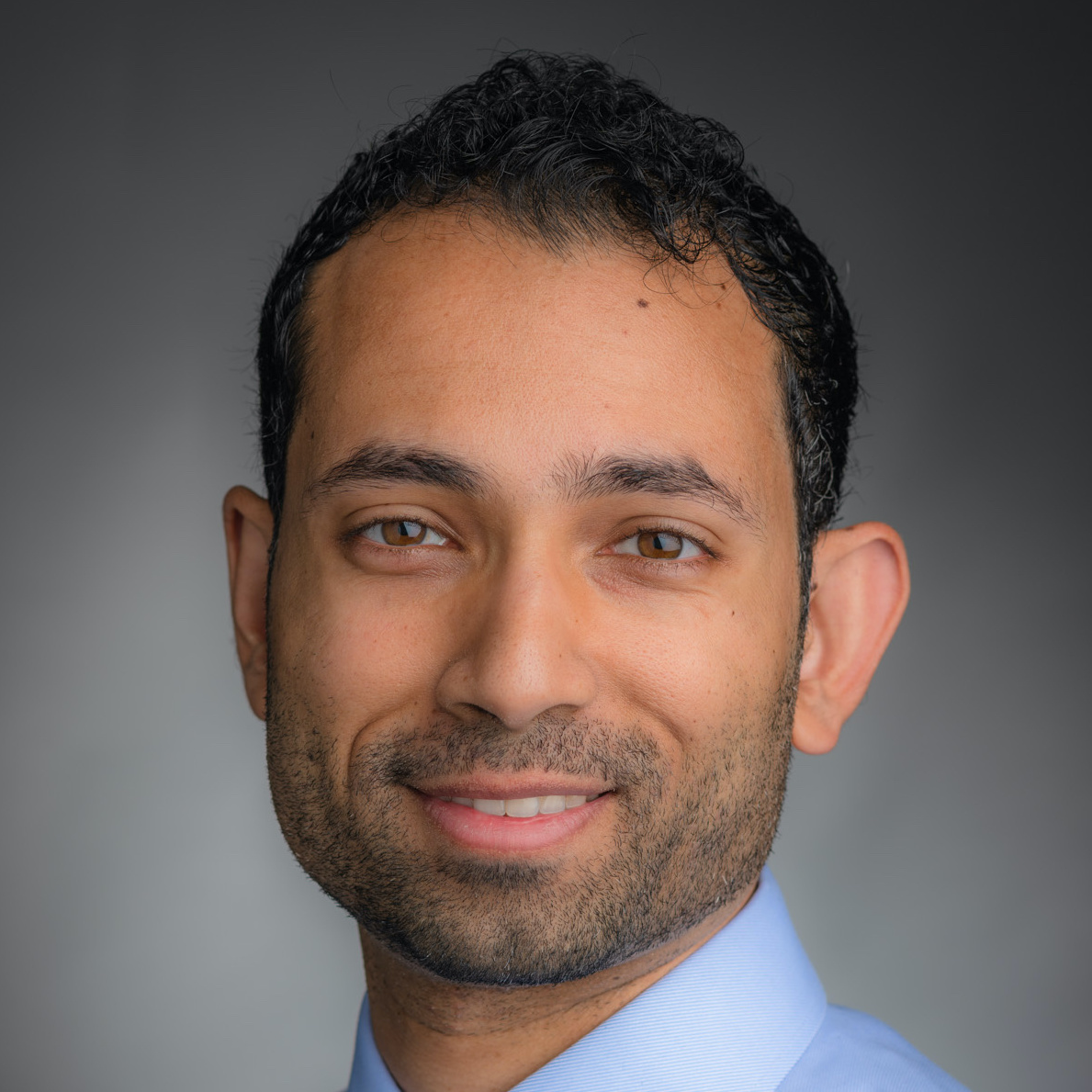 Arvind initially completed his MD/PhD training through the Harvard-MIT Health, Science, Technology (HST) Program in 2014. During his graduate work at MIT with Professor Phillip Sharp, he contributed to a number of studies defining the role of small regulatory RNAs (microRNAs) in development and cancer.

He is active in a number of computational and experimental efforts in the Getz laboratory, including identifying biomarker identification for immunotherapy response in advanced lung cancer (as part of the Stand Up To Lung Cancer Dream Team effort) and developing a high-throughput platform for profiling cancer resistance.